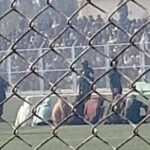 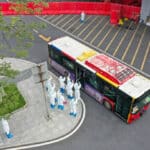 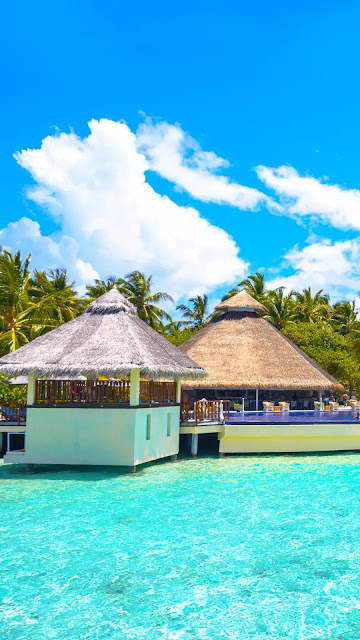 Was This Article Helpful?
Thank you for your feedback! 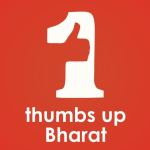 We use cookies on our website to give you the most relevant experience. By continuing to use the site, you agree to the use of cookies.